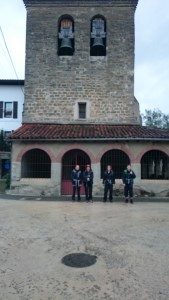 There are stories that happen on The Way. Like the young German man with a face full of industrial piercings that got caught out on the mountains overnight. He looked so terrified recounting his ordeal that you could get past all the scary face hardware for a minute and see there was just a young scared kid underneath. Other stories are funny , like when a friend pushed the wrong button on the vending machine this morning and got a beer instead of breakfast. She tried to give it away, but couldn’t. Nobody wanted to carry it.  Stories can even earn you nicknames like “This is the last hill” Kirk and “Wrong Way” Maria. Or most recently “Annoying Nickname” Carolina.

Then there are stories of why we are here, doing the Camino. One person had just ended a marriage of close to 30 years. Another guy used to compete in world level Ironman triathalons but after two hip replacements can only walk where he used to run, bike and swim. Then there was the man who had made a promise to his son that they would do the Camino together, but sadly cancer took his boy before they could. The father has come alone to make good on his promise. 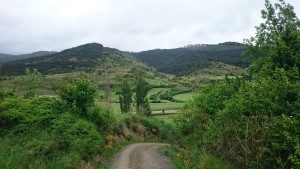 I left behind “Wrong Way” Maria and “This is the Last Hill” Kirk today in Pamplona. We have walked some time together, but it was time to walk on my own. I found a beautiful albergue just out of the city with a fairy tale garden out the back where people gather and chat. There will be more stories. I probably won’t walk alone for long. That is okay. As the Irish are fond of saying “A good story shortens the road.”

And everybody has a story. Even me. 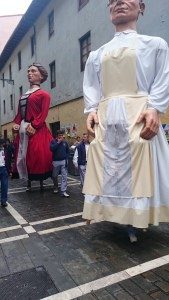 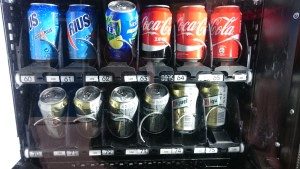 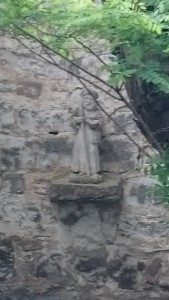